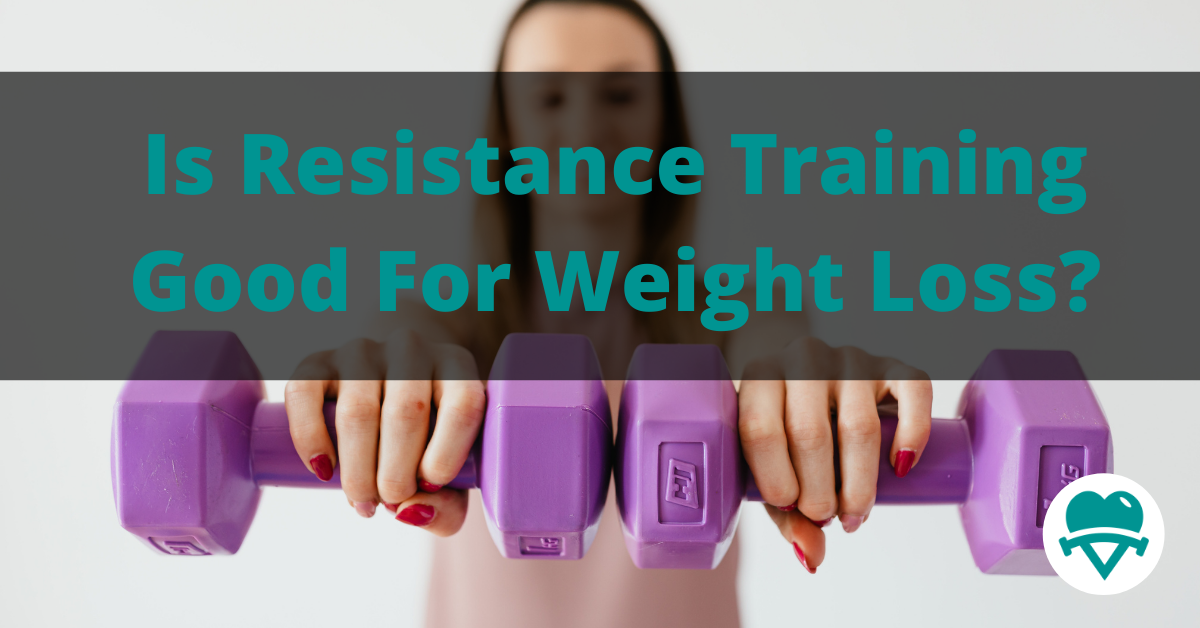 Resistance training (strength training) has numerous benefits which can aid healthy and sustainable weight loss. Critically, resistance training ensures that weight loss is not from lean muscle mass, but fat loss. This is important for anybody of any age trying to lose weight, but even more so in adults and older adults, due to the negative effects ageing already has on loss of lean muscle mass and the numerous consequences of this.

Why is lean muscle mass important?

The consequences of loss of lean muscle mass are increasingly significant as you get older, as frequent readers of our blog will already be aware. Loss of muscle mass is associated with poor physical functioning, increased risk of injury, falls, loss of independence and poor quality of life.  Aside from the physical and performance consequences, muscle mass also has an influence on a number of metabolic risk factors for cardiovascular disease, diabetes and obesity (1).

One of the reasons for the association between muscle mass and metabolic risk factors is that muscle is a primary determinant of resting metabolic rate. Less skeletal muscle means a reduced resting metabolic rate (how many calories your body burns at rest without doing anything) (2). So by increasing lean muscle mass, your body will be using more calories just at rest. You can achieve this by incorporating resistance training into your exercise regime.

How do you lose weight without losing muscle mass?

If your goal is simply weight loss, any form of exercise in addition to a calorie deficit will result in weight loss over variable periods of time, depending on the amount of the deficit. In older adults however, the focus of weight loss should be on fat loss alone, with a goal of maintaining or even improving lean muscle at the same time – which is where strength training comes in.

Both groups lost weight, with no significant difference between them. But importantly, the weight loss in the group with the added resistance training came from fat mass rather than muscle mass: they had a greater reduction in fat mass, less fat-free mass loss and made strength gains during the 10 weeks.

In order to achieve fat loss while maintaining or increasing muscle mass, a combination of cardio and strength training is the recommended approach.

An important study comparing dieting alone, dieting and aerobic exercise vs dieting and resistance exercise followed 249 older adults over 18 months (5). The participants were randomised to one of the three groups and followed up at 6 and 18 months.

As you would expect, both the groups with dieting combined with exercise, compared to dieting alone, lost greater fat mass. However total body fat mass loss was significantly greater in the resistance exercise group, whilst the aerobic exercise group lost significantly more lean muscle mass.

Another similar useful study compared aerobic, resistance exercise, and a combination of the two in dieting obese older adults trying to lose weight (6). These groups were followed for 6 months, looking at weight loss, cardiovascular and strength related outcomes.

The resistance training and combined resistance and aerobic groups showed preserved lean muscle mass, as well as prevention of the weight-loss induced reduction in bone mineral density seen in the aerobic and dieting group.

The overall health benefits of resistance training go far beyond just weight loss. But if this is one of your individual goals, the evidence shows that it is a great way to help you to lose weight.

Resistance training combined with dieting allows for weight loss, but specifically for fat loss without lean muscle mass loss. And as long as the strength training is maintained, adding in aerobic exercise can also be useful for fat mass loss and cardiovascular fitness!

If you need help getting started, you can find a series of strength training programmes on this website designed for older adults (and adults of all ages). Starting from beginner through to advanced, they are suitable for all fitness levels and can be followed at home or in the gym.

What are the Best Resistance Training Exercises For Older Adults?

Why Strength Training Is More Important as We Get Older

How Strength Training Can Reduce Your Cancer Risk